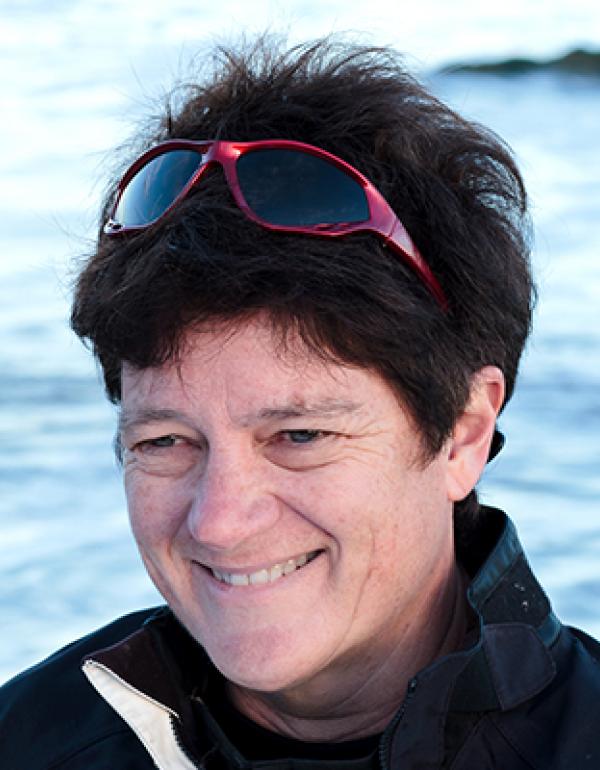 ISAB Member
Education
PhD (Zoology), University of Cape Town
Marine Spatial Planning
84%
Prof Lombard obtained her BSc (Hons) degree in Marine Biology with distinction from the University of Cape Town in 1984. Her PhD in Zoology followed in 1989 and earned the Purcell Memorial Prize for the best zoological dissertation at UCT that year. She currently holds a South African Research Chair in Marine Spatial Planning at Nelson Mandela University. Prof Lombard’s research focuses on applied research that can be implemented for effective sustainable-use outcomes, and she has a special interest in systematic conservation planning, systems analysis, apex predators, the southern Ocean and Antarctica, and marine social-ecological systems. She has worked in terrestrial, coastal and marine systems in the USA, Australia, Southern Africa, the Western Indian Ocean, Southern Oceans and Antarctica. She has 30 years of experience in local, national and international conservation assessments and plans, and is a key member of the South African team that mainstreamed systematic planning into policy and practice. In the Southern Ocean and Antarctica she led the planning for the South Africa’s Prince Edward Islands Marine Protected Area and has also been instrumental in mainstreaming systematic planning methods into CCAMLR (the Commission for the Conservation of Antarctic Marine Living Resources). Her current work ranges from biophysical mapping of previously unsurveyed marine environments; to developing decision-support tools for trade-off analyses; to policy development for marine spatial planning and integrated ocean management. Since 2007 she has served on the Editorial Board of the international Journal Conservation Letters, is a committee member of the International Institute for Applied Systems Analysis (National Member Organisation) and serves on the National Research Foundation’s Reviews and Evaluations standing panel. She has an H-index of 28 with 6000 citations and has delivered nine keynote addresses. To date Prof. Lombard has authored over 40 consultancy reports and over 80 scientific outputs with over 5500 citations. She has contributed to over 160 science workshops and conferences and written almost 20 popular articles and policy briefs. In 2013 the Thompson ratings rated her as one of the six most cited ecologists in Africa. Prof Lombard is committed to inter- and trans-disciplinary research and has trained 40 postgraduate students (29 Masters and 11 Doctoral) and hosted eight Postdoctoral Fellows drawn from both Science and Law faculties.