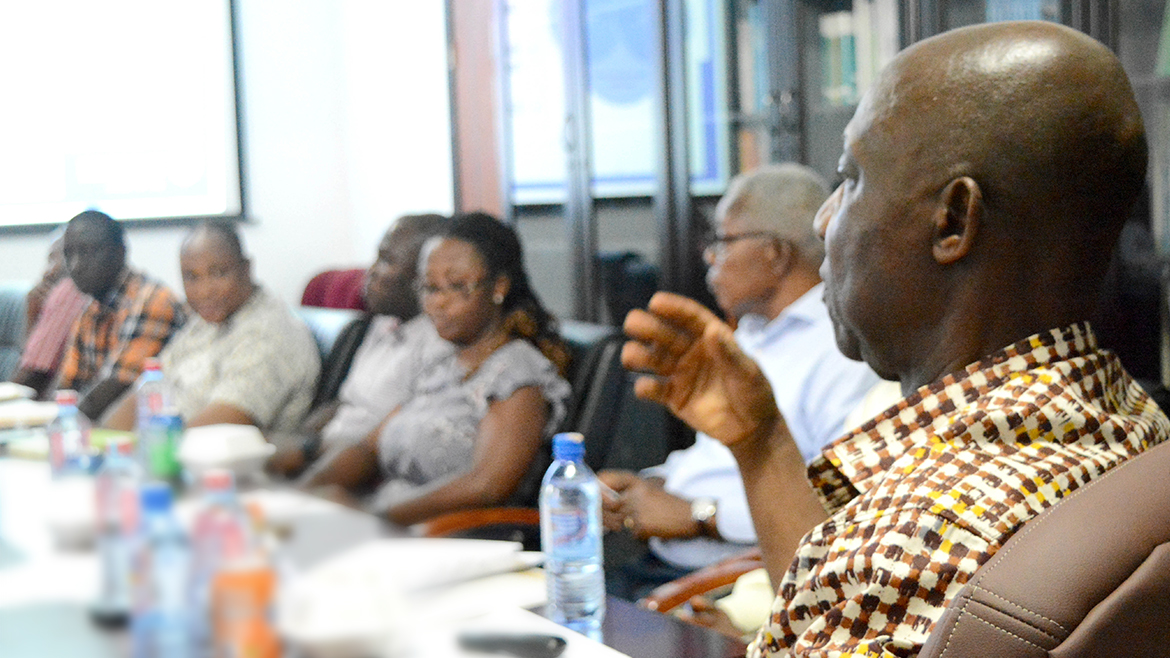 The Emeritus Director of the Australian National Centre for Ocean Resources and Security (ANCORS) of the University of Wollongong, Australia, Emeritus Professor Martin Tsamenyi, visited the University of Cape Coast to have an initial meeting with members of the newly established World Bank-funded Africa Centre of Excellence in Coastal Resilience (ACECoR) Project at the Centre for Coastal Management (CCM), on Tuesday September 17, 2019.

The invitation was at the instance of the Centre and was of essence to assist to outline critically important strategies to successfully implement the new World Bank Project and guide its work on a path of sustainability, guide strategies to attract more financial and technical resources, expand its operations, acquire and improve upon research as well as assisting to develop competent human resource capacity.

The meeting was in line with the Activities being run under the USAID support towards full operationalization of CCM and strengthen the resilience of the Centre. As outcomes, and under the guidance of the Emeritus Professor, the workshop deliberated and strategically selected key professionals of high international repute to serve on the International Scientific Advisory Board (ISAB) of the Centre, a requirement that is mandatory under the World Bank facility.

The meeting also discussed and agreed on strategies to enhance research and capacity building activities of the Centre, explored ways of enhancing funding options of the Centre and finally discussed potential opportunities for human capacity development of ACECoR staff at ANCORS. Earlier in the day, the Emeritus Professor paid a courtesy call on the Provost of the College of Agriculture and Natural Sciences (CANS) that houses the Centre.

Emeritus Prof. Martin Tsamenyi is an Australia-based Ghanaian who served as Director of the Australian National Centre for Ocean Resources and Security (ANCORS) for 14 years. Under his leadership, ANCORS grew into a Centre of Excellence for maritime studies. He has had several years of academic and professional experience in ocean law and maritime policy and is a world-wide expert in these areas. He has also been involved in numerous international assignments including being appointed advisor to the UN Secretary General. He has worked with a number of multilateral institutions including the World Bank. He holds a PhD in Maritime Law and has achieved numerous academic and national laurels in Australia. Professor Tsamenyi has published extensively in numerous international journals and has undertaken consultancy and advisory work for several governments, international organizations and non-governmental organisations on the implementation of international maritime laws and regulations. He is an adviser to Ghana on maritime boundaries issues and fisheries governance and is the immediate past Executive Secretary of the International Commission on the Conservation of Atlantic Tuna (ICCAT). 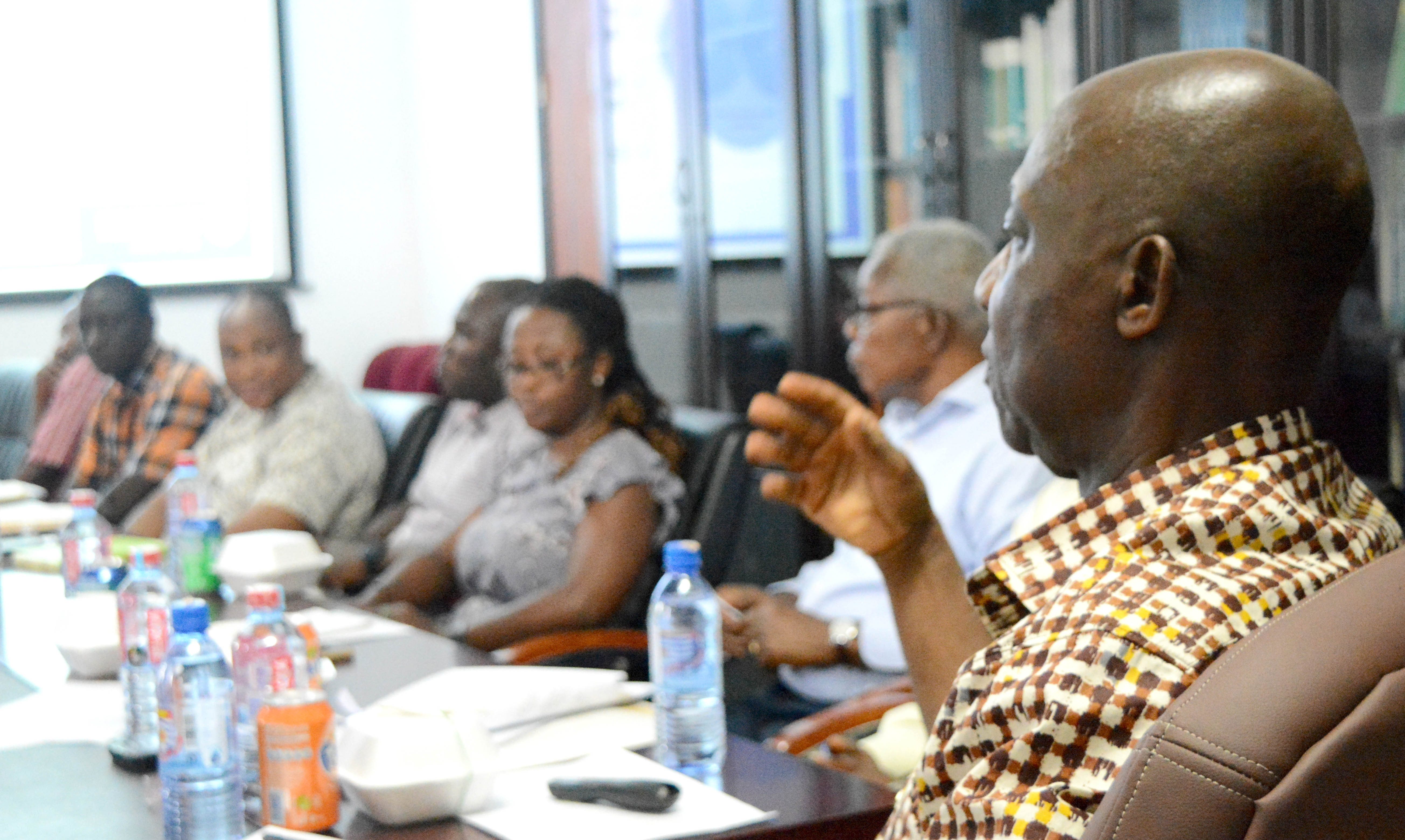 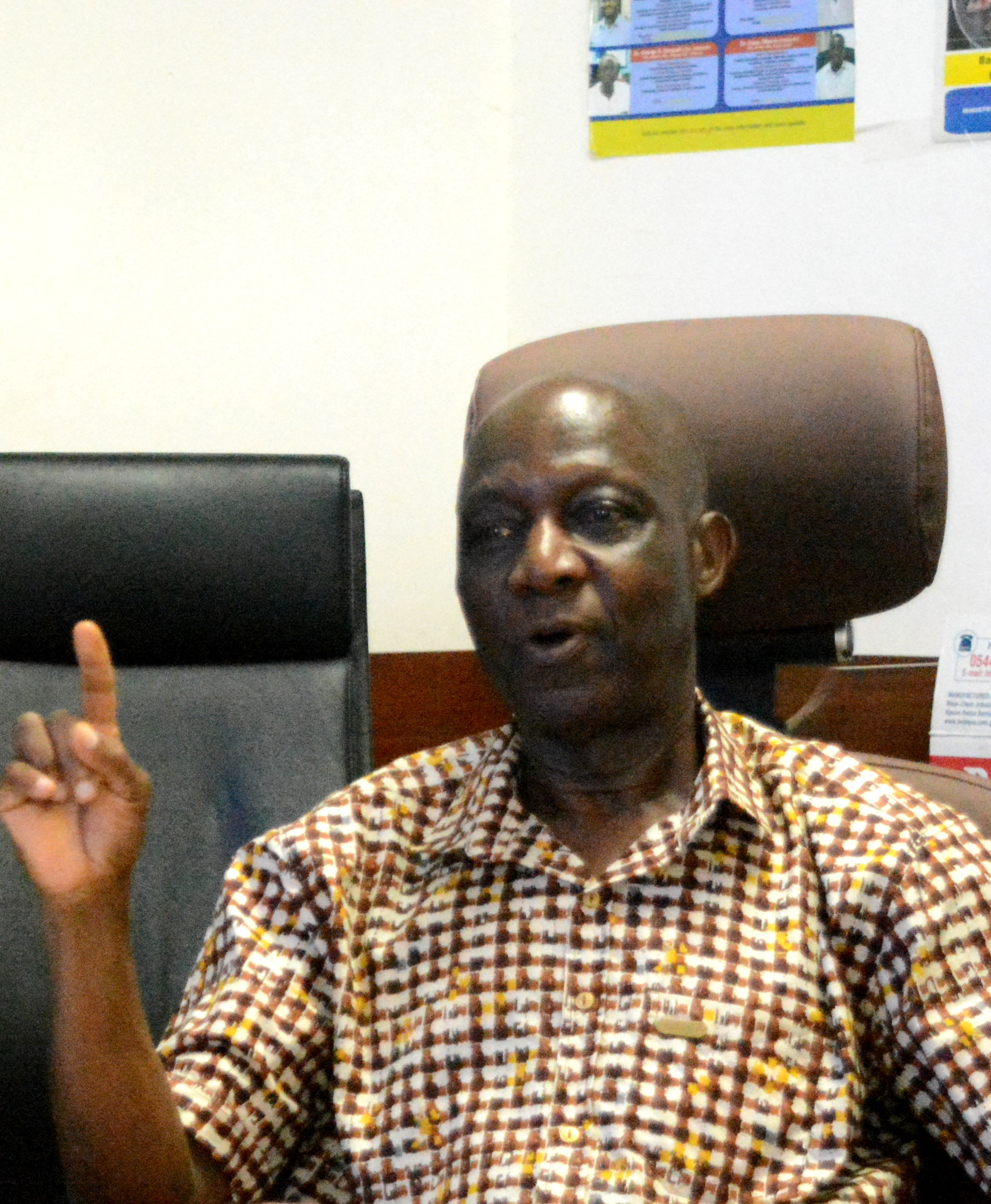 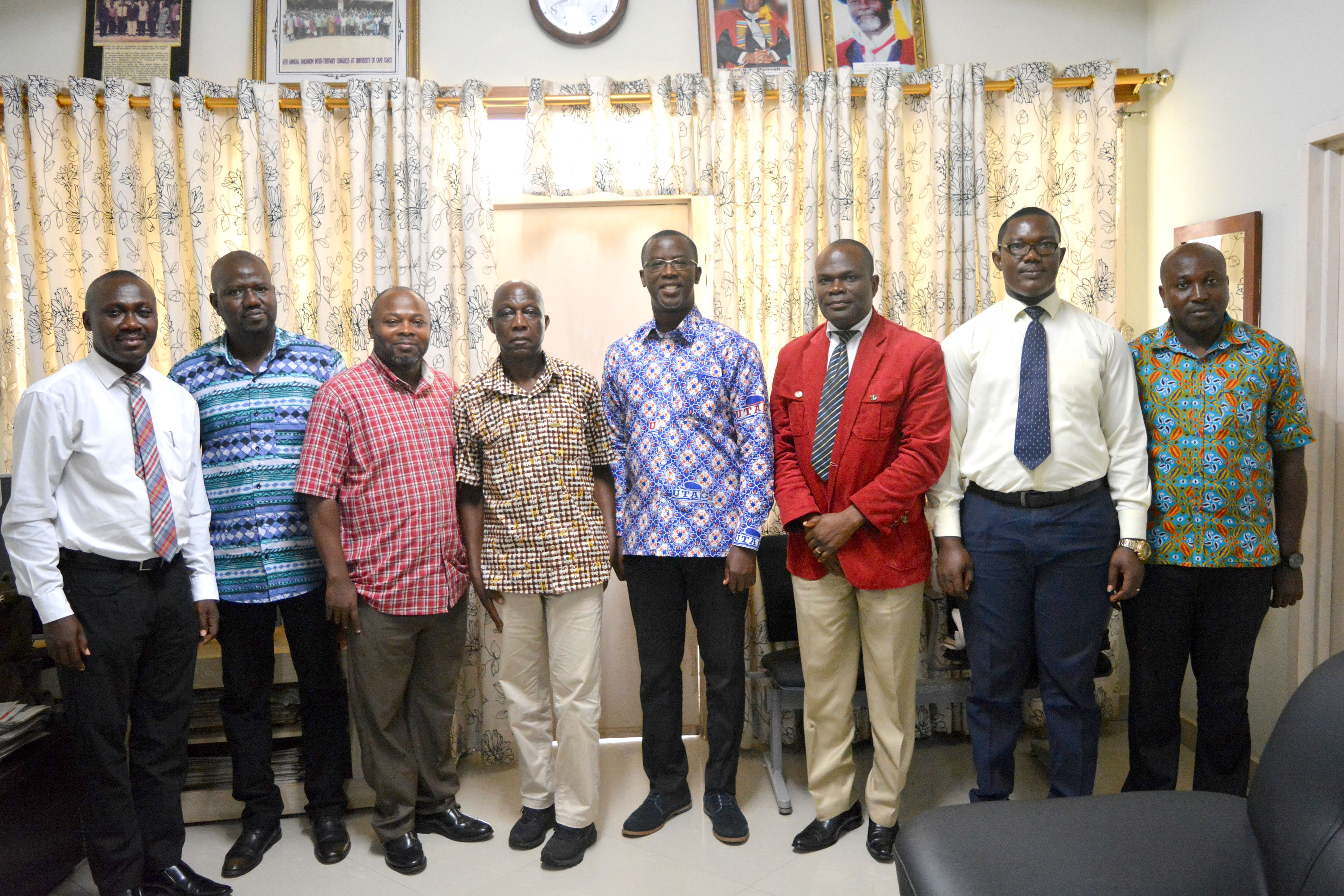 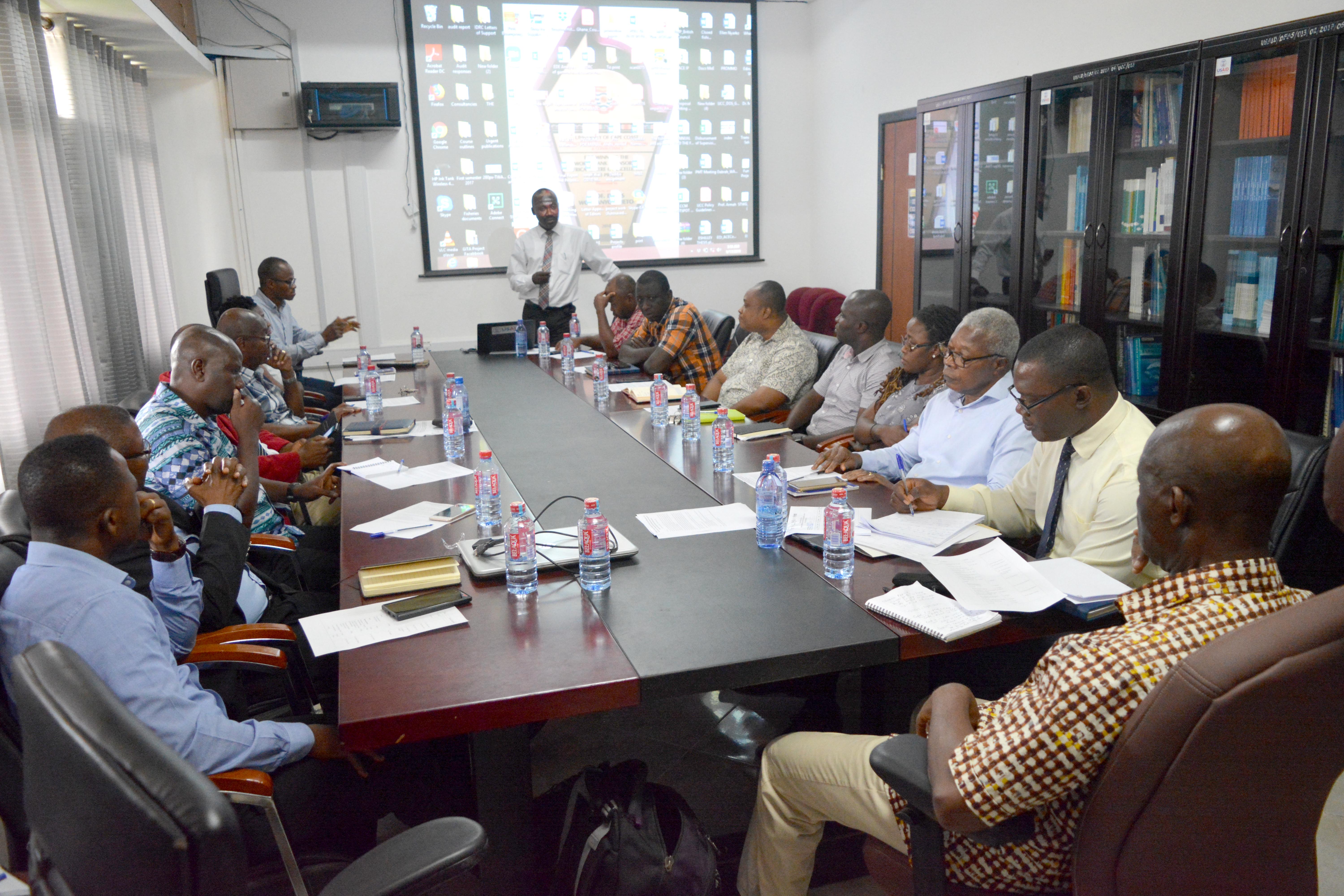